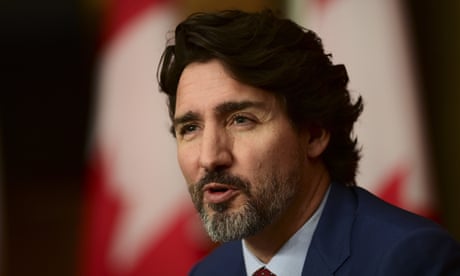 China’s ambassador to Ottawa, Cong Peiwu, warned Canada on Thursday against granting asylum to Hong Kong activists, which he said could have consequences for the “health and security” for the 300,000 Canadians living in the theoretically autonomous Chinese territory.