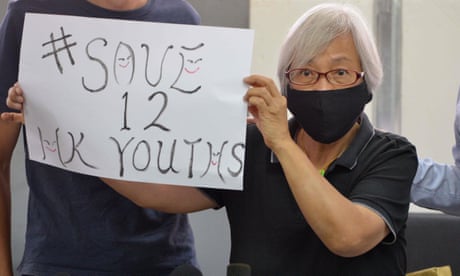 Hong Kong protester 'Grandma Wong’: I was held in mainland China for 14 months

Sixty-four-year-old vows never to give up fighting, even as she describes forced confessions and detention without trial

An elderly woman who disappeared midway through Hong Kong’s democracy protests last year has resurfaced in the financial hub after 14 months away, saying she had been detained on the Chinese mainland.

Alexandra Wong said on Saturday she was forced to renounce her activism in writing, record a video statement saying she was not tortured, and sent on a “patriotic tour” of the country’s north.