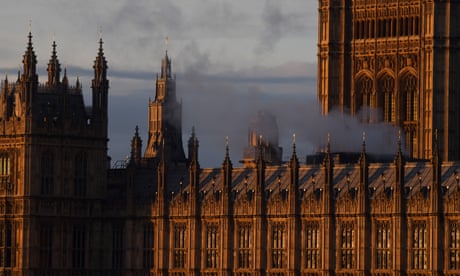 No 10 rejects plan for peers to examine genocide claims

A compromise in the long-running battle to secure UK judicial input into whether foreign powers are committing genocide appears to have collapsed after protests from Number 10.

An amendment to the trade bill due to be debated in the Lords on Tuesday proposes that a committee of five senior judicial peers sitting in parliament could examine the genocide allegations rather than the high court, as originally proposed.