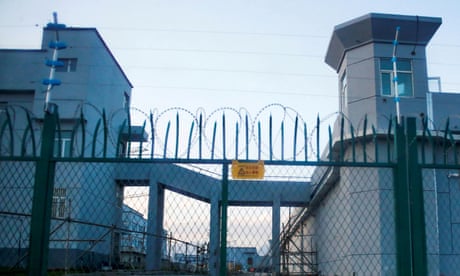 Widespread internment, torture and rights abuses have been claimed by former detainees as Beijing continues a policy of denial

Amnesty International has collected new evidence of human rights abuses in the Xinjiang region of China, which it says has become a “dystopian hellscape” for hundreds of thousands of Muslims subjected to mass internment and torture.

The human rights organisation has collected more than 50 new accounts from Uyghurs, Kazakhs and other predominantly Muslim ethnic minorities who claim to have been subjected to mass internment and torture in police stations and camps in the region.

Related: ‘Nobody wants this job now’: the gentle leaders of China's Uighur exiles – in pictures