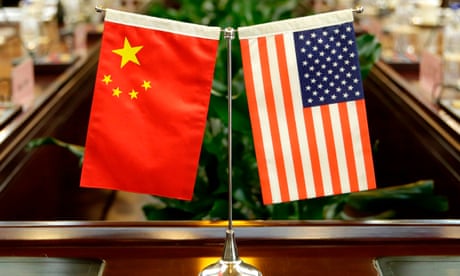 Stanford University professors say the programme is fuelling racism and harming US competitiveness, rather than uncovering spies in universities

Calls are growing to abolish a controversial Trump-era initiative that looks for Chinese spies at US universities, which critics say has resulted in racial profiling and harmed technological competitiveness.

In a letter sent to the Department of Justice, 177 faculty members across 40 departments at Stanford University asked the US government to cease operating the “China Initiative”. They argue the programme harms academic freedom by racially profiling and unfairly targeting Chinese academics.