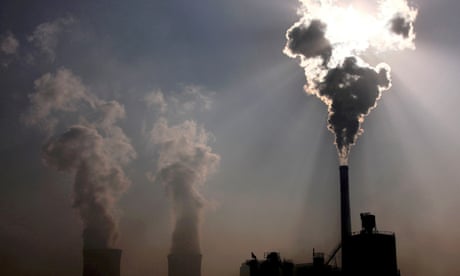 Analysis: while the short-term consequences are grim, veteran analysts talk of a wobble rather than a fall

China’s decision to build more coal plants is a setback for climate action, but analysts say it could still meet its long-term emission reduction targets and may even have scope to raise its ambition at Cop26 in Glasgow.

In recent days, Beijing has announced a buildup of coal capacity to address the most severe power cuts in a decade, which have caused rolling blackouts in half its provinces.