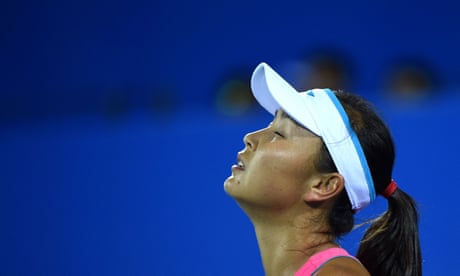 Despite endless speculation from international press in recent weeks, there has been barely a mention of tennis star Peng Shuai’s bombshell allegation against Zhang Gaoli, the country’s former vice-premier, in domestic news coverage. Outside the country, the event was initially referred to by the editor of the official nationalist tabloid Global Times, Hu Xijin, only as “the thing people talked about”.

“For some years now, China has responded to negative global attention either by giving an unconvincing explanation, or by stoically pretending the criticism isn’t there,” Zhang Ming, a retired professor of politics at Renmin University told Reuters this week.