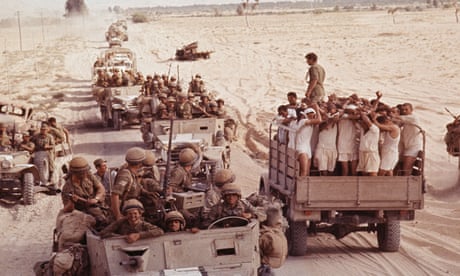 Britain stirred up tensions, chaos and violence in Africa, the Middle East and Asia, according to declassified papers

The effort, run from the mid-1950s through to the late 70s by a unit in London that was part of the Foreign Office, was focused on cold war enemies such as the Soviet Union and China, leftwing liberation groups and leaders that the UK saw as threats to its interests