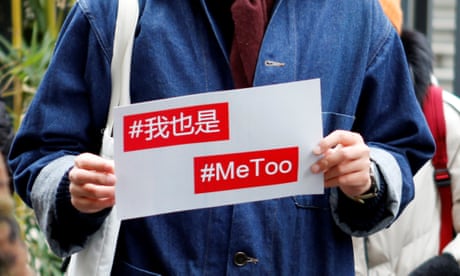 Chinese police have detained a man over the alleged abuse of at least 19 former students at a prestigious tutoring academy, after a viral article outlined one of the country’s most shocking #MeToo cases in years.

Du Yingzhe, 40, was a well-known tutor at Shadow Road, which assists high school students to get into the country’s best art and film schools. On Monday Du was accused by a former student of harassing, grooming and raping students, including some who were underage and a 17-year-old girl who fell pregnant.