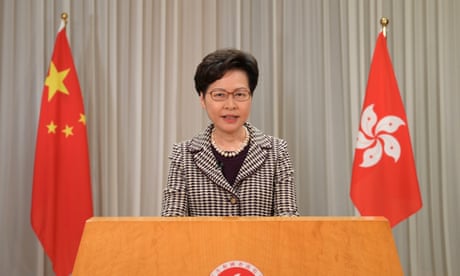 The Hong Kong government has agreed to pay millions of pounds to a discreet London-based PR firm in a bid to counter coverage of the territory in the international media.